As a company, we strive to create an environment where all areas of our business operate in a sustainable manner.

We also feel it’s our duty to increase the general awareness and education of those around us by facilitating programmes that help schools and less fortunate communities to live and work in a more sustainable fashion – with the aim of creating a brighter future.

Approximately 450 learners at the school and 17 staff members. Class sizes average in at 40-45. The majority of the learners are Afrikaans speaking from neighbouring farm communities. Unemployment in the area is close on 60%. Many of the kids that come to the school rely on its feeding programme for the only real meal they will get for the day. Almost 200/450 kids are on the feeding programme. Growing Xhosa speaking population in nearby informal settlements. School serves learners from Lotus River, farm areas as well as four informal settlements in the area. The parents of the learners are predominantly semi and unskilled labourer that struggle to maintain employment. Gangsterism, drugs and alcohol and especially family abuse are some of the many barriers that has to be faced daily.

Based on the above mentioned there are many needs arranging from school uniform to even a simple pencil.

Compli-Serve recently completed a project to overhaul their dining/ eating area amongst a few other projects that we completed.

One of the things the teachers organise at this school is that the learners get at least 1 meal a day at school – most of these kids come from underprivileged homes and it’s not unusual for kids to come to school without having had anything to eat. Before we got involved food was being made in a room that didn’t even a tap in it (no plumbing) and the lady making the food had to carry buckets of clean/used water in and out of the room.

Long story short: NOW the learners and staff are very appreciative of the new layout and the enhanced facilities. 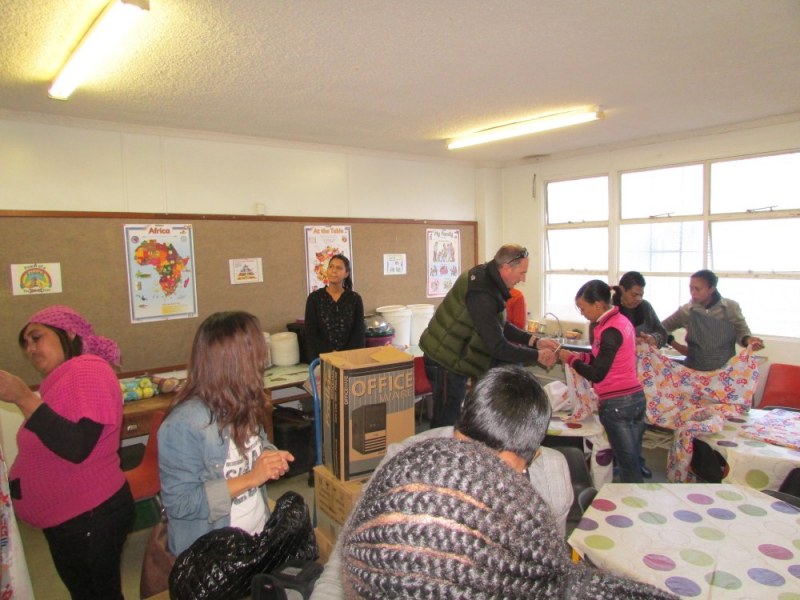 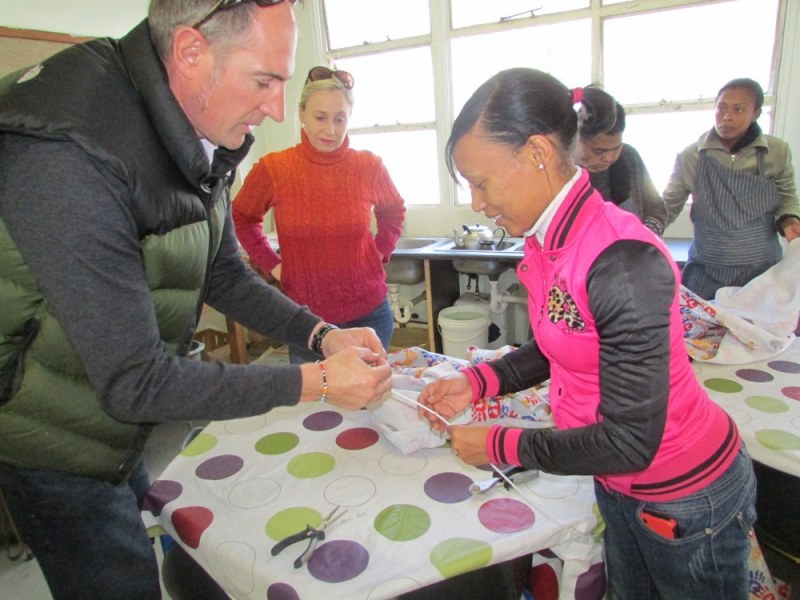 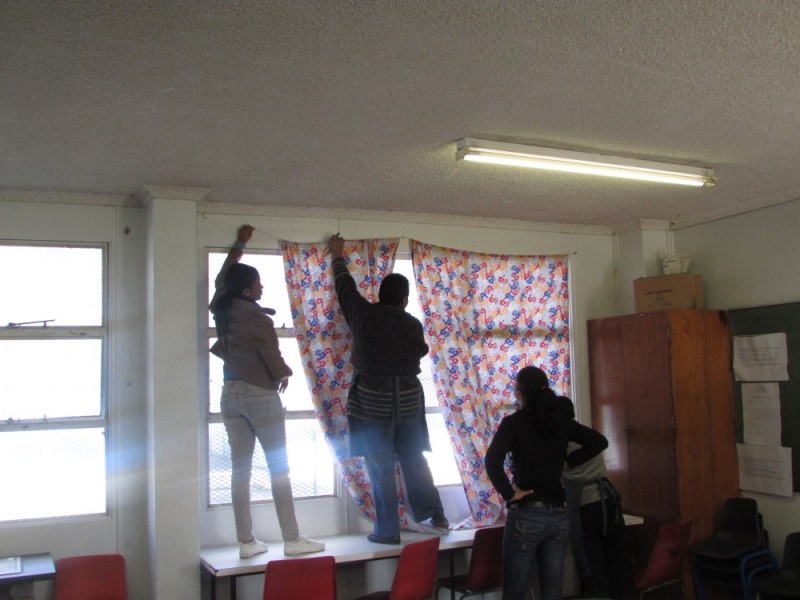 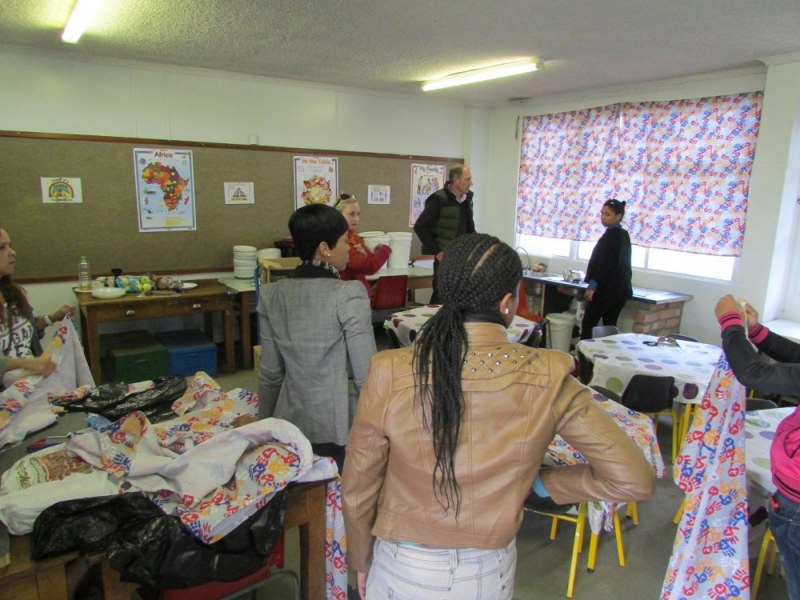 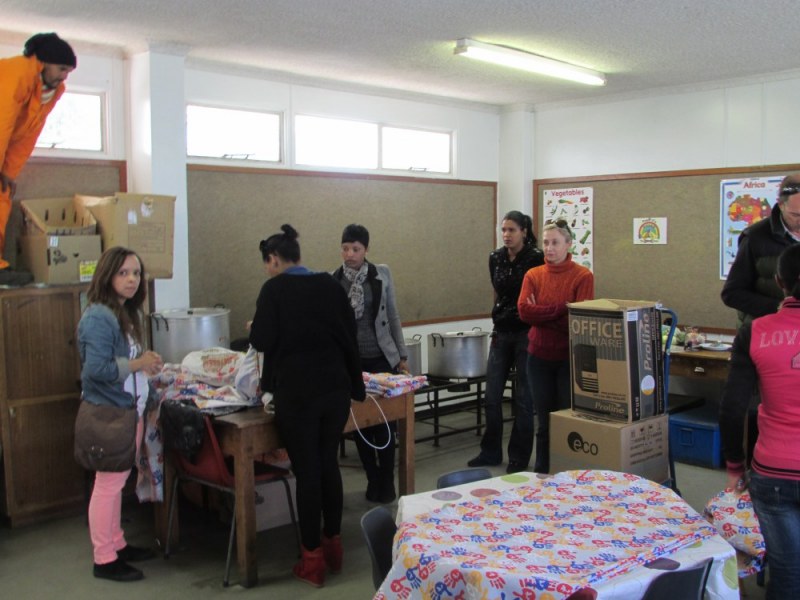